How to Get Targeted Leads Using Solo Ads 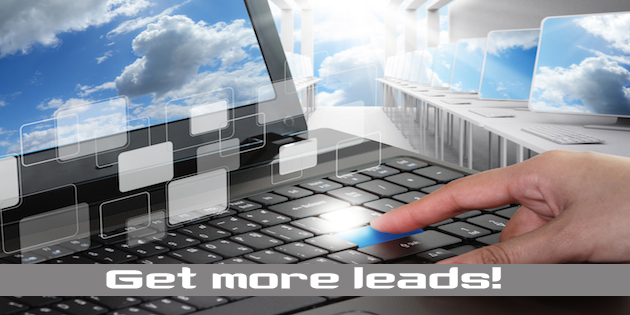 Paid advertising can be a great, and an efficient, way to get a large number of targeted MLM leads. There are many different paid advertising routes you can take, but one good one you may want to try is running solo ads.

If you are not familiar with what a solo ad is, here is basic definition for you: Publishers with lists of prospects in specific niches agree in exchange for a certain amount of money to run your ad to their list. It is called a “solo ad” because your ad will be only ad in that email which they send.

Because you are choosing publishers who are involved in specific niches — specifically YOURS — you can see how this type of advertisement would gather very targeted MLM leads. Before we talk about exactly how you go about using solo ads, however, let’s talk first about why these are a good strategy for attracting targeted MLM leads.

The first advantage of using these ads is that they are relatively inexpensive. Running solo ads is typically a fairly inexpensive way to advertise. The bigger the size of the publisher’s list, the more expensive the solo ad will be.

Even when they are “more expensive,”  solo ads are typically less costly than many other types of paid advertising. The good thing about them being fairly inexpensive is that you can send out just one to each publisher’s list to test and see whether it is a good place to advertise and get targeted MLM leads without breaking the bank.

The second big advantage of using solo ads is that they are a great way to leverage yourself. You are using someone else’s list that they have already worked to create for your own advantage.

So now that we’ve established that solo ads are a good way to attract targeted MLM leads, how exactly do you go about using them? Here are some key tips to using solo ads properly, and so that you will end up attracting targeted MLM leads to you business:

1. Do Your Own Investigation: Before you choose to run a solo ad, investigate a publisher’s list yourself. Subscribe to it as a prospect, and look at the content they send you to be sure it is a viable list for your advertisement. Look on Facebook groups. There are many that are dedicated to solo ad venders. You will be able to get a sense of whether you can attract targeted MLM leads based on the content that the publisher sends to their list or, at least, you will probably be able to exclude some lists before you spend a dime on running a solo ad to lists that will not garner you any targeted MLM leads.

2. Be Able To Track Your Results: Whenever you are going to run a solo ad, be sure you create a unique tracking code for your website. This will allow you to be able to tell exactly how many clicks you are getting from each solo ad provider’s list. It is great to just be “getting targeted MLM leads,” but it is equally important to be able to track from where they are coming so you can decide which lists are worth the money you are spending on your ads.

3. Use A Capture Page: When you are running a solo ad, be sure that the link you put in your ad ALWAYS takes prospects to a capture or squeeze page. Your goal with these ads is to gather targeted MLM LEADS — not make an immediate sale. So you want to be sure you take people to a page where they can input their information.

4. Test Your Results: Like any other type of advertising you might do, running solo ads will require you to do some testing. You might have to run ten different solo ads on ten different solo ad provider’s lists before you find a handful of ones that good results and are worth repeating. The first thing you want to test is your results. When you are testing, you want to look for two things about each solo ad you run: (a) did the ad increase the total volume of traffic to your website, and (b) did that increased traffic volume increase your lead volume. These two pieces of information will tell you if you are getting targeted MLM leads from that publisher’s database.

6. Repeat Them!: Finally, once you have tested and found which publisher’s lists were good ones and which ads tested best, then you want to keep sending out ads to those lists. Send out an ad to those lists about once a month. Once a month is often enough, but is not over-sending.

This is a brief overview of how solo ads work for MLM or affiliate marketers to gain leads and prospects in to their business. If you want to know more about
how solo ads can help you business grow, I suggest you head over to the Solo Ad Success Formula to really learn how to use them to your advantage.

Did you get value out of today’s post “How to Get Targeted Leads thru Solo Ads!” If so, let me know with a quick comment below, and don’t forget to share on social media!

PS: Feeling stuck in your business? Struggling to connect with
people to bring them in as Reps or Customers. Learn what the
the Top Leaders are doing that your are not! Head here to Find out their Secrets!

How to Use Facebook Groups to Create Engagement and Build Relationships
5 Key Traits Of Successful Entrepreneurs!
Shares 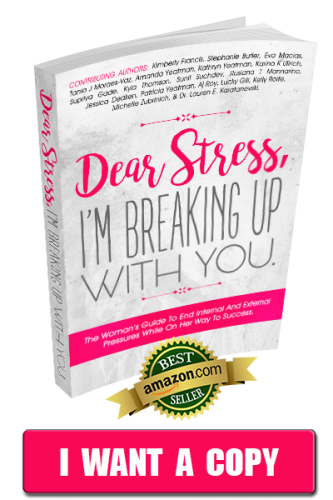